← back to
R&S Records
Get fresh music recommendations delivered to your inbox every Friday.
We've updated our Terms of Use. You can review the changes here. 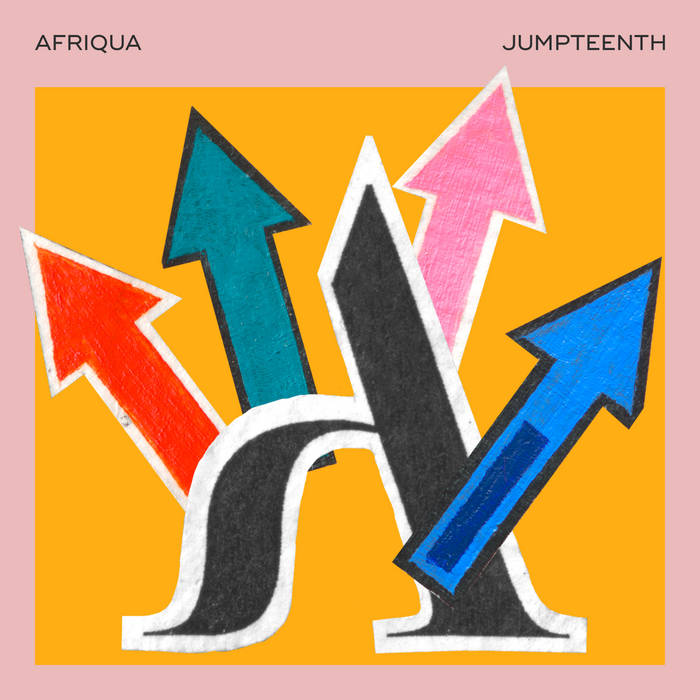 Micro Landscape of a Bathroom Sink

Juneteenth, also known as Juneteenth Independence Day or Freedom Day, is an American holiday that commemorates the June 19, 1865, announcement of the abolition of slavery in the United States. Its name is a portmanteau of "June" and “nineteenth”, and is recognized as a holiday or special day of observance in 45 states. With his new single, Afriqua (aka Adam Longman Parker) sheds light on this overlooked holiday through a unique musical lens through his latest single “Jumpteenth”. An African-American artist living in Berlin, Parker seeks to challenge the idea that electronic music is a European phenomenon. As a Virginian, he contradicts the assumption that all Black electronic musicians hail from Detroit, Chicago, or New York.

Born and raised in Hampton, Virginia, Parker was inspired by the productions of local legends The Neptunes, Timbaland, and Missy Elliot. He studied classical piano during a stint at London’s Royal Academy before moving to his current home in Berlin, where his distinctive sounds made a mark in the electronic music scene. His standout tracks “Soul Correction,” “Chronic Cool,” and his R&S Records debut “Aleph” have been DJ and crowd favorites alike, and exemplify Parker’s approach to production: weaving deep samples into spacey sonic tapestries, honoring black heritage while propelling it into the future.

For his release of “Jumpteenth,” Parker issued a personal statement about the track:

"For the incredible significance which it holds, Juneteenth is a holiday that passes each year without much fanfare. You would imagine the streets overflowing with ecstatic song and dance, people in celebration of their freedom, unity, and evolution. But for most, it seems to be little more than a name on the calendar marking an event that we all wish was never necessary.

African Americans may deem it unworthy of attention, being all too aware of the continued process of protecting our freedom. For the rest of society, its going unnoticed is largely attributable to simple ignorance, and, sadly but truly, downright animosity in some cases too. In spite of that, though, it seems to me that Juneteenth would easily assume its position as one of the most important days of the year were it to be openly acknowledged for what it really is; the beginning of modern American culture. It’s the real Independence Day.

Too often Black history and culture are exploited when enjoyable and ignored when unpleasant, both at home and abroad. But whether consciously or not, the innumerable people worldwide who daily enjoy the endless cultural contributions of Black people will always be imbibing the unique energy of the Black experience, stemming from all of its interchangeably beautiful and tragic truths and contradictions.

Juneteenth is an occasion to celebrate both the liberation of a specific people in a specific country, but also and more importantly the freedom, individualism, and creativity that exploded into the world at large as a result of it. It’s a celebration of our capacity for change, and should be a reminder of how much unexpected beauty can emerge from the better angels of our nature prevailing."

The Hammer and The Relentless from the Boston band Malleus stop by for a chat.